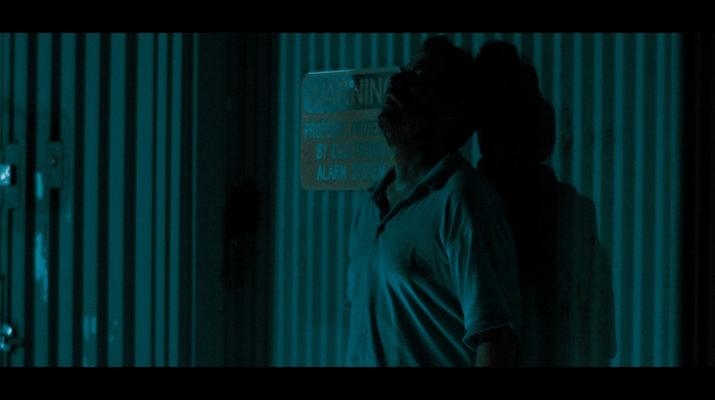 A newly sober detective must prove his AA sponsor has a power to make people disappear
using his butt.

SYNOPSIS: Chip Gutchel (Cornack), a bored IT Engineer, has an awakening after a routine prostate exam. What starts as a harmless rectal kink, soon grows into a dangerous addiction as he becomes responsible for a missing child. Chip eventually buries his desires in Alcoholics Anonymous and tries to move on with his life.

Years later, he becomes the sponsor of Russell Fox (Tyler Rice), a newly sober detective. After Chip relapses, Russell is brought in to investigate another missing child at Chip’s office. Russell begins to suspect that Chip’s addiction may not be to alcohol, but something much more sinister. It’s up to Russell now to prove that Chip uses his butt to make people disappear. But who’s going to believe his wild theory?

BUTT BOY is directed and co-written by Tyler Cornack (who steps outside from behind the camera to star in the flick as well) and produced by Bill Morean and Ryan Koch, who also co-wrote. Together the three founded the popular Tiny Cinema online channel, which Rice collaborates on and where the concept for the absurdist mystery feature was first conceived.

The film is a genre-defying thriller that tackles hard-hitting themes like addiction and toxic masculinity while presenting them in an out-of-this-world reality set to shock and entertain — and boldly succeeds at both.

Tiny Cinema and its filmmakers are repped by Gersh and Plain Text.

BUTT BOY will see release from Epic Pictures in the US this April and has been picked up for UK and Ireland rights by Blue Finch Film Releasing, who will be putting out the film later this year. 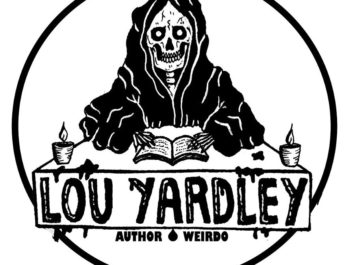 Lou Yardley is Bringing the Horror to Brighton