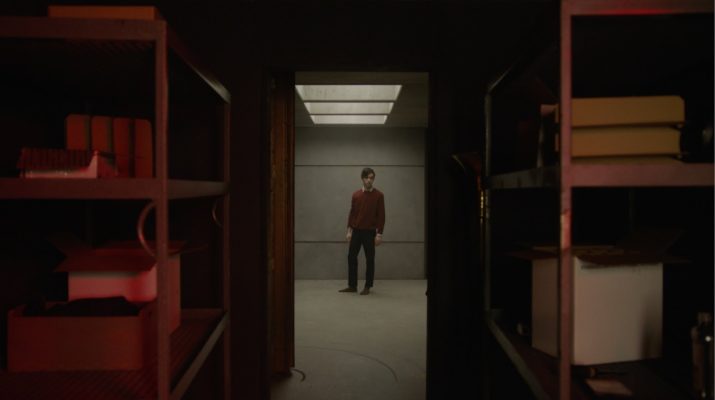 As reported exclusively on Screen International…

Patrick Picard’s feature directorial debut THE BLOODHOUND is a modern-set horror/thriller loosely based on Edgar Allen Poe’s famed gothic story, The Fall of The House of Usher. Young, dispossessed Francis (Liam Aiken) agrees to take care of a wealthy childhood friend (Joe Adler) who has fallen ill, but soon finds himself trapped in an isolated world and fearful of the man’s phantasmic twin sister (Annalise Basso) who roams the halls. A volatile test of wills ensues between the two men, and a treasonous crime might be the only way out. Produced by Love & Death Productions’ Thomas R. Burke and Leal Naim (The Endless, 2018; Synchronic, 2020) as well as Alex Don and Jason Don (Ladyworld, 2019).

Yellow Veil Pictures Co-Founder Joe Yanick said “The Bloodhound is somewhat impervious to category and that’s what makes it exciting; It’s a real testament to the power of performance and atmosphere. We’re really happy to be working with Love & Death Productions, who have been at the forefront of some of the most exciting genre films as of late.”

Director Patrick Picard said “I’m jazzed about Yellow Veil’s involvement with THE BLOODHOUND. It’s sort of a perfect fit. They’re hip to stuff that doesn’t fit neatly into genre boxes. We couldn’t think of a better team to represent our film.”

SATOR, which made its world premiere in Montreal at the Fantasia International Film Festival, is a uniquely personal film that weaves together truth and fiction to tell the tale of a demon that has haunted generations of filmmaker Jordan Graham’s family. The chilling feature invites the director’s real-life grandmother, now passed, in front of the lens to recount her history of interactions with the being known only as Sator.

Director Jordan Graham said, “I’m incredibly honored to be working with YVP, as they have amazing taste in films. Their passion gives me the confidence that they will handle this deeply personal piece with care. The entity of Sator has been in my family for generations, and I’m ready for him to speak to a new audience.”

Yellow Veil Pictures co-founder Hugues Barbier said ”Multi-talented Autor Jordan Graham crafted a unique and very personal piece of cinema, blending some of the best rural folk tales with exceedingly atmospheric and haunting visuals. Sator proves once more that the artistry of cinema is a complex and unpredictable alchemy, and exactly what we love to support at Yellow Veil Pictures. Very excited to work with Jordan to bring his dazzling and singular vision to the Marché du Film Online. 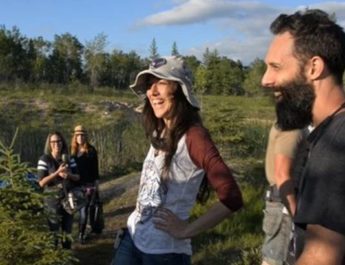