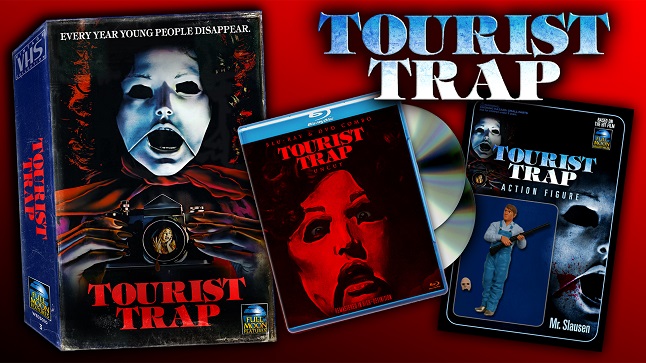 Produced by Charles Band, TOURIST TRAP is widely recognized as one of the scariest and strangest horror movies of the 1970s, a film championed by none other than Stephen King as wielding “an eerie, spooky power”. Legendary actor Chuck Connors (THE RIFLEMAN, WEREWOLF) stars as Mr. Slausen, a telekinetic psychopath who lures a group of young people to his ramshackle roadside attraction, unleashing an army of psychically controlled mannequins and other monstrosities upon them. As the terrified youths fight for their lives, secrets are revealed and shock follows shock until the movie reaches its nightmarish, unforgettable finale.

With a cast featuring Jocelyn Jones (THE ENFORCER) Tanya Roberts (SHEENA, THE BEASTMASTER) and Robin Sherwood (DEATH WISH II), stark art direction by Robert A. Burns (THE TEXAS CHAIN SAW MASSACRE, THE HILLS HAVE EYES) and a terrifying, lush score by the great Pino Donaggio (DON’T LOOK NOW, CARRIE, DRESSED TO KILL), TOURIST TRAP is a macabre masterpiece, presented here in a stunning, totally uncut, digitally remastered transfer on both Blu-ray and DVD and packaged in a deluxe “Vintage VHS” big box with a custom made Mr. Slausen mini-action figure, complete with removable mask!

The TOURIST TRAP “Vintage VHS” box set is a major collectible for serious TOURIST TRAP fans and quantities are limited. The set will be ON SALE SOON at FullMoonDirect.com and other retail outlets so keep watching for updates! 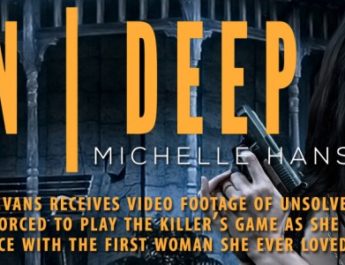 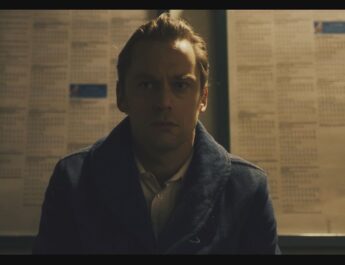