Cool off with a wild wet T-shirt contest, then contort with your new Russian yoga instructors! Also, cash in with Sun Ra and Adam Ant. Plus, don’t miss the new surf and skate doubles from the dawn of the cool. And, feast your mind further on a whole new sizzling cesspool of indescribable madness!

Each DVD is a one-of-a-kind experience, like going to a drive-in back in the day, except in the comfort of your own home. Every carefully curated program is approximately three hours of shocking, bizarre, and tantalizing entertainment from a bygone era. Packed with cinematic surprises, such as pre-show shorts, trailers, and intermission ads.

Digitally revived from the best source elements found. Be thrilled and pleasantly surprised with what the Maestro unspools. Screen at parties, make a double feature night with other cinephile friends, or simply enjoy them alone, as you turn on, tune in and drop out of your semi-important responsibilities.

Just pop the DVD in and let it play, thanks to Frolic’s clever auto-starting videodiscs. It’s like there’s a projectionist grinding out rare film prints for you at your leisure. Whether you’ve been to a real grindhouse theater, or discovering the sensation for the first time, these limited edition Frolic Doubles make the perfect show for the avid horror, cult, erotica and exploitation cinema fan.

Order them now, and discover lost gems, among the muck, in the B-side of cinema! Just click on the link below and stock up on the newest DVDs to screen in your underground bunker…. 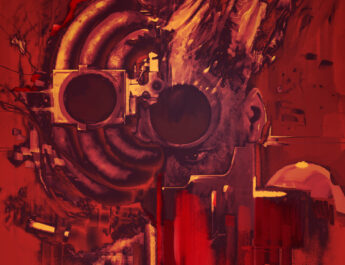 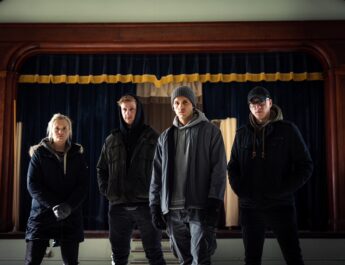 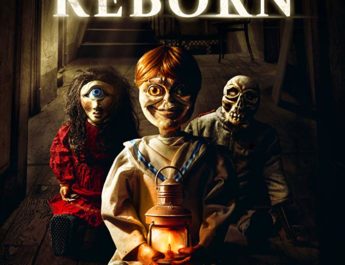