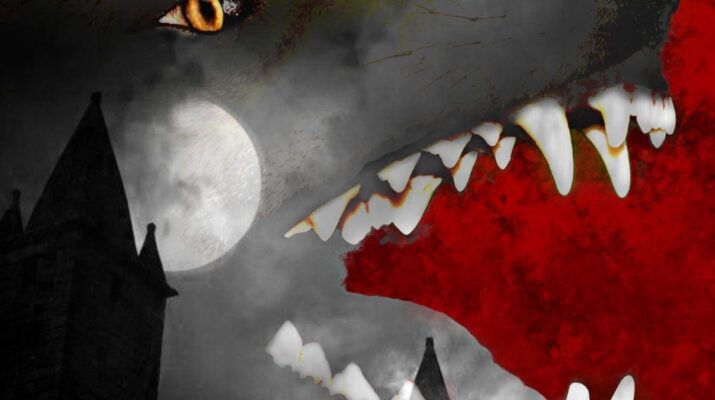 Once a princess, now a monster 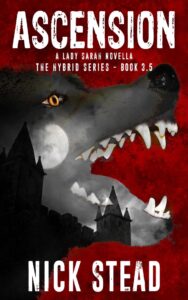 It began with Hybrid, Nick Stead’s debut novel and the first in his werewolf series. Then came Hunted and then Vengeance. Now, October 2020, a special spin-off story is set to be unleashed on the masses, and this time it’s from a vampire’s perspective.

While the main series follows Stead’s murderous, lycanthropic alter-ego, this novella focuses on Lady Sarah, starting with the night she was bitten and turned into a vampire in 1356. From that moment on, she must learn to control her newfound thirst for blood and hide her monstrous nature from her family and their subjects.

Her tale is told through a series of flashbacks, with scenes set in the twenty-first century which overlap the ending of Vengeance, and pave the way for Damned. Events centre on her first hundred years as a vampire, where she clings to her human way of life, faking her death to cover up the fact she doesn’t age and moving from place to place in search of all that was ripped from her by her sire. But even in the fourteenth century there are those seeking to destroy the undead. An encounter with a group of Demon Slayers throws her into a new world she knows little about, a world of unknown politics and other kinds of monsters.

Her loyalties are being tested, then and now. And it threatens to be her undoing.

The release of Ascension was never a planned move when Stead began writing his series, but he was asked for bonus content from another publisher for something which unfortunately never came to light. It seemed a shame to let all the hard work he put into this manuscript go to waste – not just the writing of it, but all the research to ensure details were right for the time period and the editing to make it as polished as possible – so we made the decision at Twisted Fate Publishing to give the story its own release as a novella.

“I always thought the Hybrid series would just be Nick’s story, but doing this bonus content and the short story I’ve got in Leaders of the Pack gave me the opportunity to start exploring more of the history of the Hybrid universe, and it’s brought new characters I’d probably never have discovered otherwise. There’s always the option now to bring some of these new characters into the main series, and to do some more development of the back story around the rise of the Slayers and the fall of the undead, as well as individual character back stories. I really enjoyed writing from another character’s perspective for a change and learning more about her past, and it’s something I’m definitely going to consider doing again. This could well be the first spin-off of many!” – Nick Stead, author of the Hybrid series.

Ascension is available on Amazon for both Kindle and Kindle Unlimited. More information about the Hybrid series, the author, and his other works, can be found at https://nick-stead.co.uk/ 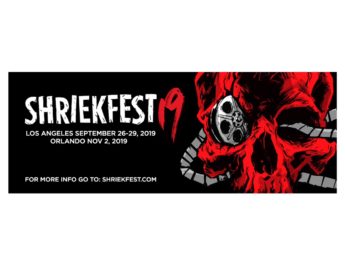 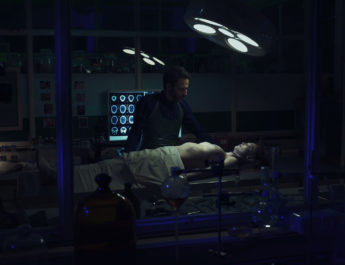