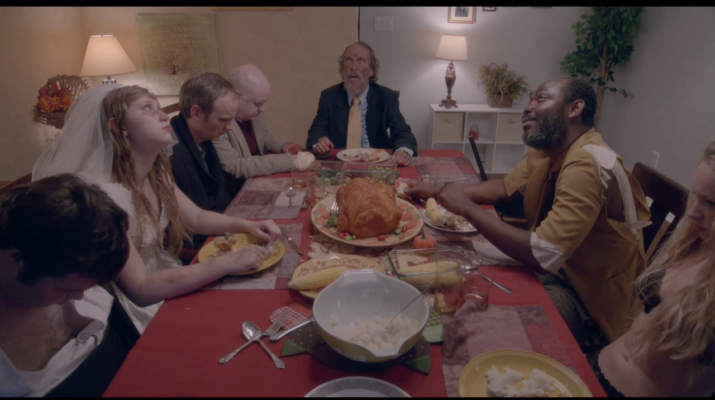 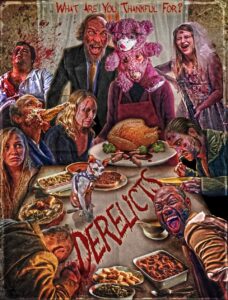 Written by Glassberg, Andre Evrenos and Clay Shirley, ‘DERELICTS’ introduces us to a dysfunctional family on Thanksgiving Day. From the over-sexed grandparents, to the squabbling siblings and an emotionless husband who seems uninterested in touching his wife – all appears normal for this particular household. That is until a gang of vicious vagrants invades their home, not only to cause havoc, pain and even death but also laying bare everyone’s faults and inhumanity while exposing some deeper family secrets along the way.

Produced by Udoy Rahim and co-produced by Mark Newton and Matt Stryker, ‘Derelicts’ premiered at the Telluride Horror Show Film Festival in 2017. During its festival run the film received praise from critics, including Modern Horrors who referred to the film as “A visual feast of sex, violence and insanity” and Killer Horror Critic who stated, “Derelicts is the Thanksgiving horror film to end all Thanksgiving horror films.”

Thanks to Terror Films fans will have an opportunity to watch the film just in time for the Thanksgiving holiday. ‘Derelicts’ will premiere on the Kings of Horror channel Friday, November 13th which will include a live chat with the filmmakers and some of the cast. The film will remain on the channel for a 6-week exclusive window before hitting multiple digital platforms beginning Christmas Day. 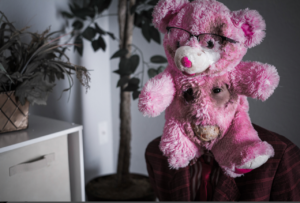 Founded in 2015, KINGS OF HORROR quickly became the most visited and subscribed channel for full-length horror movies on YouTube with over 1 million subscribers and growing. 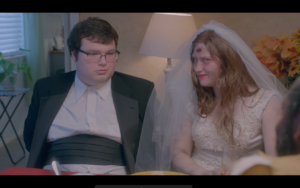 TERROR FILMS officially launched in 2016 with only 7 films in its catalogue. With an ever-growing and diverse library of films available in over 60 countries across 20 platforms including Shudder, Netflix, Pantaya, Roku, Prime and many more, the indie label has quickly grown into one of the most respected digital distributors in the genre space.

To learn more about Kings of Horror, visit:

Visit the channel at: 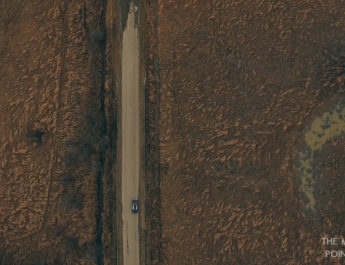 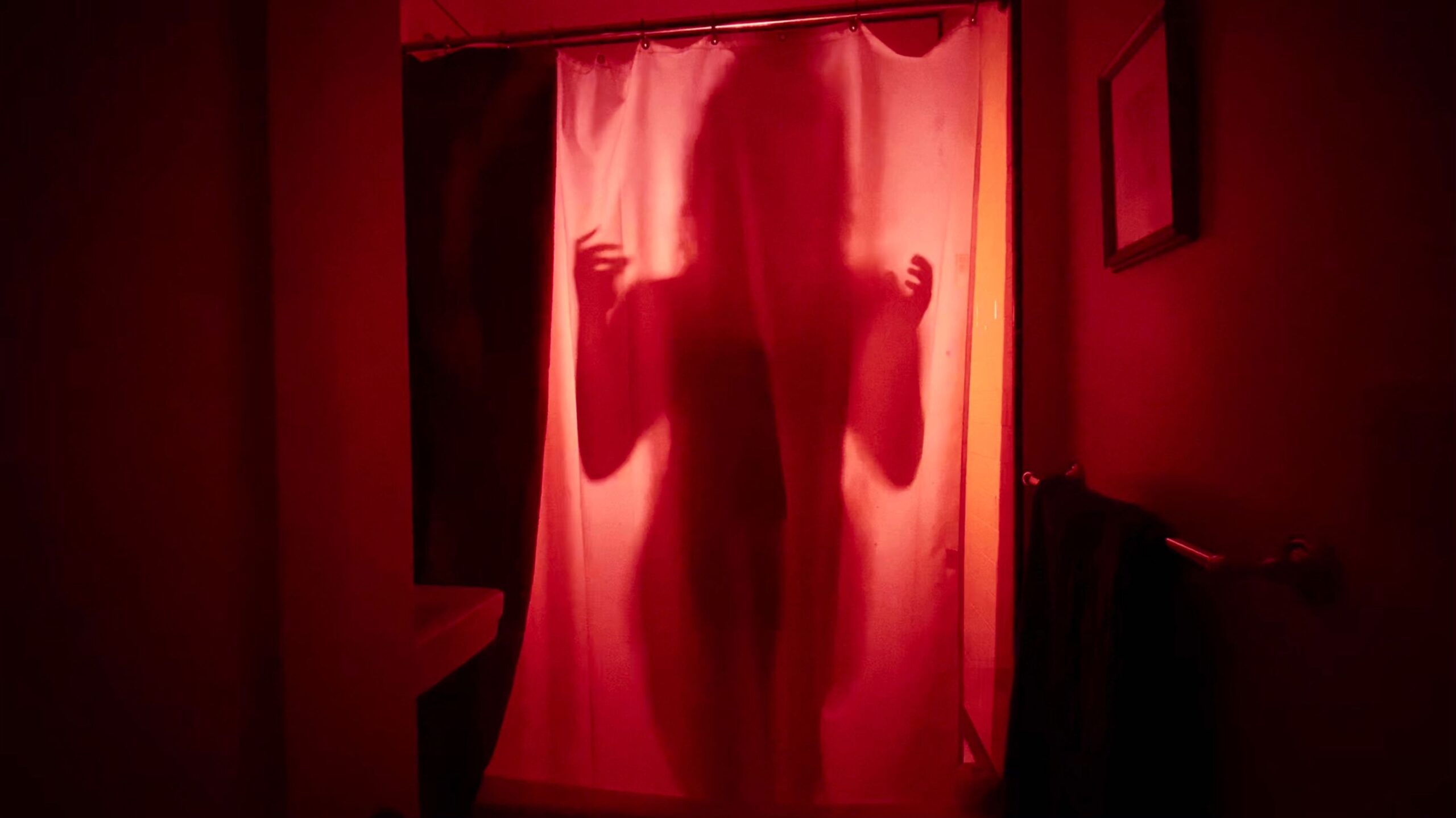