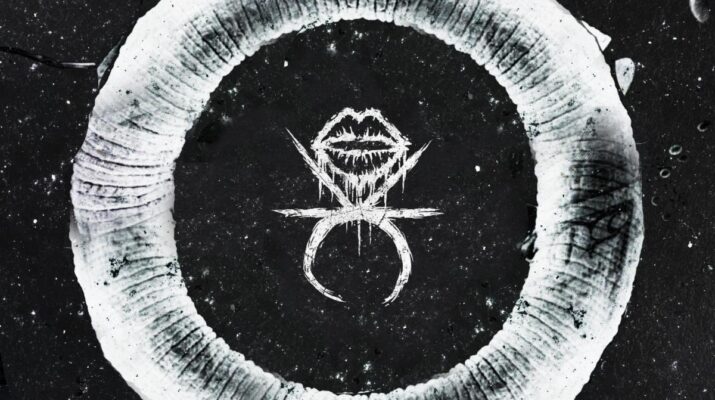 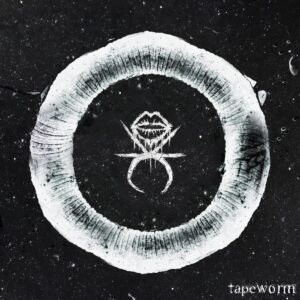 issing Candice has been leaving their horror-imprint of heavy metal since 2012. They’ve set an indelible design with their music and trademark masks. Now with the release of their single/video “Tapeworm” they’ve brought it all together as the five members of Kissing Candice have teamed up with a few different special effects artists to create their new masks (see list of artists below). KC peeled back their new twisted and obscured garb recently in an exclusive premiere with Rue Morgue, and their heavy metal song, “Tapeworm”, due out Friday November 13th, can be pre-saved while the video wriggles its way into the hearts and stomachs.

Along with the release of “Tapeworm” Kissing Candice have multiple projects in various media parcels coming in 2021 including a new album and a horror comic book by Sacred Chaos Comics in the works.

“A visceral punch in the stomach. No frills, raw and machine like out of the gate, gripping you and never letting go. People will suck you dry if you let them, this is what that feels like.”
-DREAMER

Kissing Candice is an industrial metal band based out of Long Island, NY (although every member now lives in a different state) with as much of an emphasis on horror tinged theatrics as their crushing music. Beginning as just an idea in 2012, Kissing Candice developed their sound, image, and stage antics over the years until they are where they are now… After MANY tours with high profile artists and massive festivals, Kissing Candice grew into the beast they now are. Having released 3 EP’s, and 1 Full Length, along with a multitude of singles to fill the space, Kissing Candice is now ready to drop their 2nd full length. Postponed by the global pandemic, Kissing Candice has been using this time to make sure everything is perfect for this album so they can open the gates of Hell with this full length of ALL BRAND NEW SONGS! Filled with a refined sound which the band has been working towards over the years, they believe they are musically at their best and looking THEIR ABSOLUTE SHARPEST!

Special thank you to – Zach Jones, Maor Applebaum, Tom Flynn, all of our fans who donated to the GoFundMe when we first announced this self funded album back in February. We swear it’s coming along with all your perks.
This is your first taste of it!