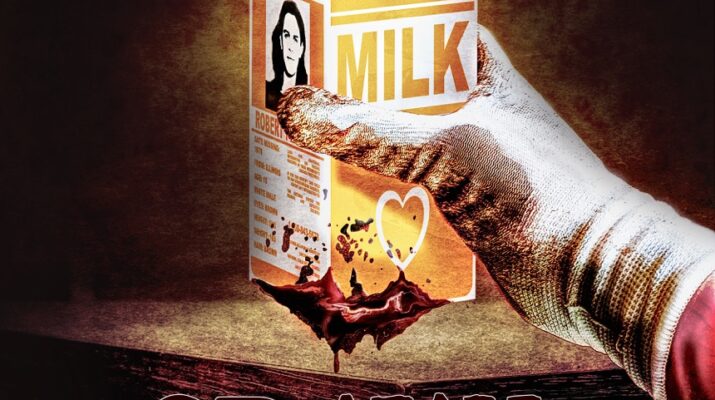 Based on true events, the film follows a day in the life of an average teenager who unintentionally takes down a notorious serial killer.

Andee Uribe is scoring the film, and Tuesday Knight, of A Nightmare on Elm Street 4: The Dream Master fame, is supplying some of the music for the film. Knight sung the title track ‘Nightmare’ in the fourth installment of the popular Freddy Krueger franchise.

Their IndieGoGo goal is to raise $2,021 and contributors can expect kick back perks such as: script, poster, mask, villain playing card and action figure, Associate and Executive Producer credit, and a digital copy of the finished film, which is scheduled to be released by the fall of this year.

Every contributor, no matter the amount, will receive a Thank You credit at the end of the film!

The campaign is running from now until March 31st, and has already raised $1,790! Official Poster for “The Beast Comes at Midnight”