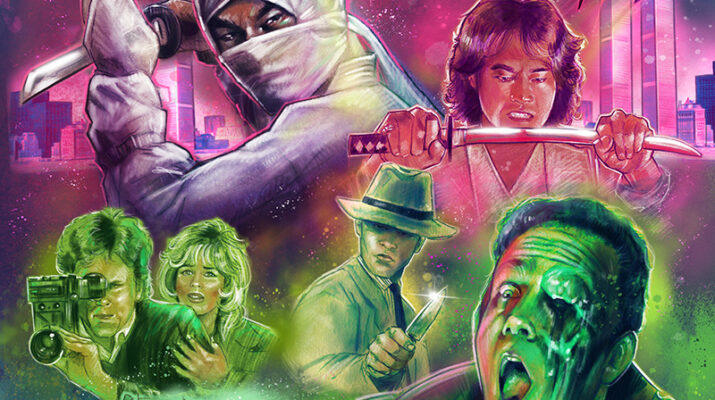 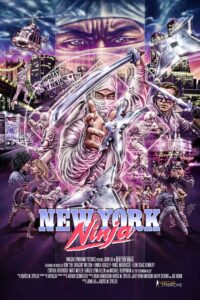 NEW YORK NINJA, a wild action comedy originally directed by and starring John Liu, and produced by legendary New York exploitation producer Arthur Schweitzer. While NINJA was shot entirely on 35mm in 1984, the project was abandoned during production resulting in all original sound materials, scripts and treatments going missing. The rights and unedited original negative were subsequently acquired by Vinegar Syndrome, who have meticulously constructed and completed the film, enlisting the talents of genre film superstars Don “The Dragon” Wilson, Michael Berryman and Cynthia Rothrock to voice the leads as well as an original score by Voyag3r. NINJA will receive its world festival premiere at Beyond Fest on Saturday, October 2 at the Aero Theatre, in Santa Monica, CA, where it will be presented by Vinegar Syndrome’s Kurtis Spieler, who spearheaded the project, with additional details on home video and digital distribution to be announced. Tickets go on sale on Friday, September 17. More info here. There will be an introduction and Q&A with Cynthia Rothrock, Leon Isaac, Adrienne Metzer, Vinegar Syndrome and members of Voyag3r.

Voyag3r has released one track from the album entitled, “Battle on the Rooftop” (https://youtu.be/_XpwUrm6Eu4) to all streaming services.

For more information about the film and other release dates, visit https://vinegarsyndrome.com/

For more information about the soundtrack, visit http://voyag3r.com 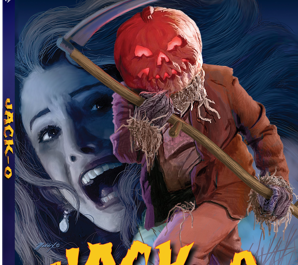