The 19th New York City Horror Film Festival is back and Virtual!!

The New York City Horror Film Festival (NYCHFF) is in its 19th year and continues to be one of New York City’s longest enduring festivals, a favorite with horror fans and filmmakers. The Festival will run eight days virtually this year, beginning December 2nd and ending December 9th. Over 50 international and national filmmakers will be screening features and shorts, including a premiere of The Changed with Tony Todd. This year we are proud to announce that over 40% of our filmmakers are women.

In addition to screenings, festival-goers will also be able to enjoy and participate in virtual panel events; some hosted by award-winning filmmakers and artists such as Emmy award winner Josh Turi. The panels will include international Latin filmmakers; women in horror,
scriptwriters, and many more. Also, just for fans, we have a horror Cos-Play contest. The winner of the Cos-Play contest will receive a VIP Chiller pass to this years’ festival.

For more information and to purchase tickets, please go to https://nychff21.eventive.org/welcome.  You can also access the landing page via www.nychorrorfest.com. If you wish to be a sponsor of this Festival, please send an email to amclean@nychorrorfest.com. Info about passes, tickets and panels contact Customer Service fatima@nychorrorfest.com 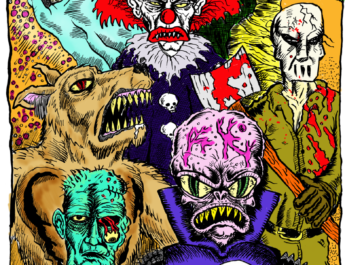 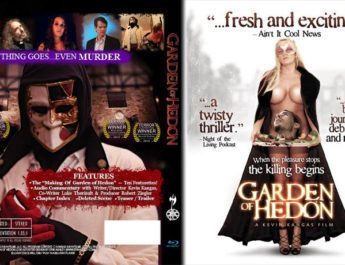 Official Trailer: Holes In The Sky, “The Sean Miller Story”