After years in a mental institution, Ethel is taken in by her aunt. Many people including the head nurse of the institution and a local detective believe letting Ethel leave that hospital was a huge mistake. 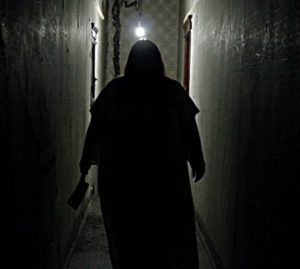 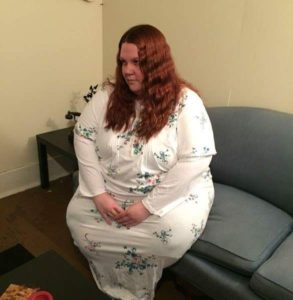 Based on characters by: Nick Millard

It doesn’t get much crazier than Ethel! Check her out in this recently released teaser trailer…

More details about the film:

“Crazy Fat Ethel” is a remake of a popular 70’s cult horror film “Criminally Insane” (all rights have been reserved). Ethel is a woman in her mid 20’s, overweight and on the edge. Recently released from an institution, Ethel is taken in by her aunt. Ethel’s downward spiral spins out of control as she tries to cover her tracks from one death to the next. The film will display an array of interesting supporting characters including a religious aunt, a concerned nurse, and Ethel’s cousin who has turned to a life on the streets. This remake plans to stay true to its original material while adding a modern twist. The original was released in 1975 in theaters, the film found success amongst the horror audience over the past 35 years with VHS and DVD releases. Now with its built in audience the re-imaging is ready to be brought to the screen for a legion of original fans and an unforeseen amount of new fans. 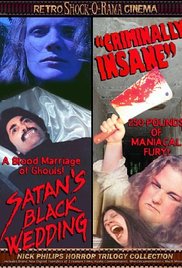 Out Now! “Shark Encounters of the Third Kind” – On Demand From Wild Eye Releasing

Red Cape Publishing are Excited to Announce the Release of ‘Less’ by Caroline Angel onto Audible!

One thought on “CRAZY FAT ETHEL”