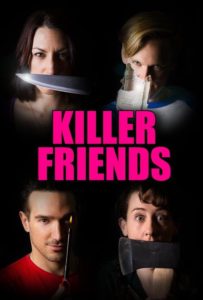 Since taking home two Audience Awards at DANCES WITH FILMS including “Run of the Fest” – Killer Friends, the irreverent and provocative dark comedy by newcomer Zach Noe Towers, is scheduled for a week-long release at the Laemmle Theatres in North Hollywood, from September 2nd to the 8th.

Thanks to this theatrical release opportunity, Killer Friends is now eligible for an Academy Awards (Oscar®) nomination. 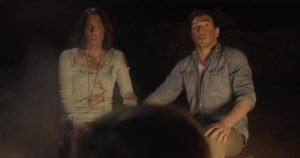 “I still can’t believe my little horror comedy is going to be considered for an Oscar nomination. Horror is such an over-looked genre, so it feels really great to be recognized in this grand way,” says actor-filmmaker, Zach Noe Towers.

The American reference site Dread Central calls Killler Friends “a quirky short to watch out for” and The Final Cut believes it “will make your jaw drop.” The film is about four friends who go on a camping trip, only one of them won’t be coming back alive. The lead character, Scott, is a gay man, played by Towers himself. It was important for Towers that his protagonist’s sexuality wasn’t the only driving force of the plot.

“LGBT television and film often fall into this rut of stereotypes where either the leads are afraid of their identity or almost over-embrace it. I want to tell stories that abolish those old-time clichés and that reach across gender and sexuality to entertain all walks of life,” explains Towers. 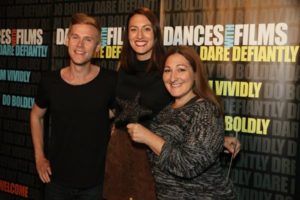 Watch the Behind the Scenes: www.youtube.com/watch?v=wwJvCuHkA0Y

ZNT Productions, Zach Noe Tower’s company is currently seeking a distribution platform for Killer Friends, as well as investors for Meat Market, his first feature film screenplay. Another horror-comedy/slasher, Meat Market is about a group of gay guys being hunted down on a Grindr-like app and murdered. The script is written in the same vein as Scream. 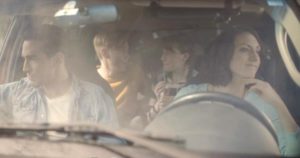 Listen to an exclusive interview with Zach Noe Towers on the TG Geeks Webcast Episode 64: www.youtube.com/watch?v=TY28WDiF_nk

To find out more about Killer Friends, full list of festivals, and its tour calendar, please check the official website www.ZachNoeTowers.com.

You can also follow the daily updates on social media:

SHUDDER Streaming Unveils its Scary Collection of Movies and Series for October!