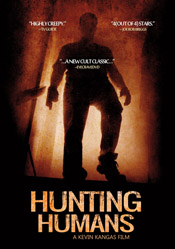 Meet Aric Blue. He’s young. He’s handsome. He’s successful. He’s also a serial killer. He picks his victims at random, stalking them and taking advantage of the patterns in their life to kill them. He’s the ultimate serial killer. But when he finds his next victim already dead, a note on the body reading: “I’VE GOT YOUR PATTERN”, Aric realizes he’s being stalked by a serial killer every bit his equal. When two serial killers wage war, the rules are simple: Don’t Get In The Way.

Directed and written by: Kevin Kangas 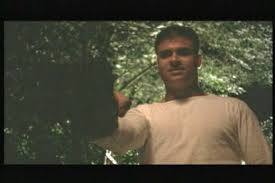 And even loved by serial killers themselves! That’s right…

“Adam Leroy Lane is a convicted murderer who was dubbed the “Highway Killer” because his crimes took place near the highway, which he frequently traveled because of his job as a trucker. Lane committed the murders while he made his way through the Northeast during the summer of 2007. He had a DVD in his truck on stalking and killing humans entitled “Hunting Humans.” He also carried two knives and choke wire.” 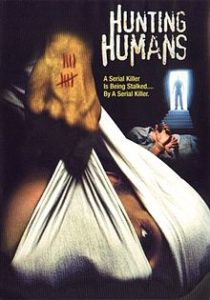 Start watching today on Amazon at: 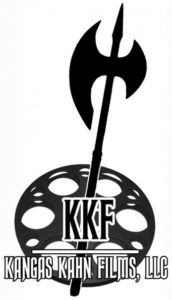