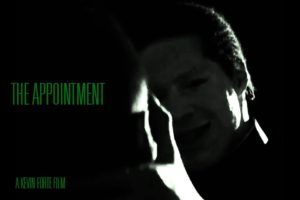 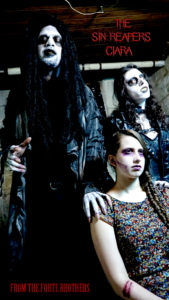 Supernatural reapers, Pandora and Scrimm, help a deceased young woman, Ciara Ross, exact bloody justice on her ex-friends who sexually assaulted her at a party. 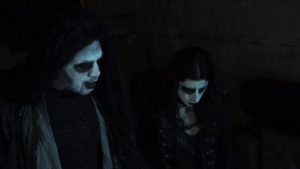 The time has come to enjoy “The Sin Reapers: Ciara”…

Hope you liked the film! Check out some behind the scenes pics… 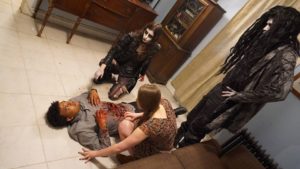 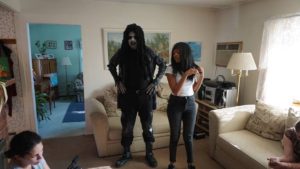 Forte Films Entertainment has began making horror short films since 2007. Kevin and Matthew Forte are brothers from New York that wanna bring their vision to the film industry. Especially in the horror genre. Kevin first started with “The Appointment.” Then went on to make “Orlock” and “Last Laugh.” Matthew started with “Anna” and then went on doing “Wednesday’s Children.” The brothers are working together getting a horror web series going called “The Sin Reapers.” The Forte Brothers wanna bring in new fear into the world of horror that you will never forget! Welcome to the world of Forte Films Entertainment.

You can also find more interviews, and films on their YouTube Channel!

2 thoughts on ““THE SIN REAPERS: CIARA””