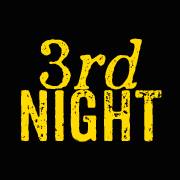 3rd NIGHT is an unsettling kitchen sink horror set in the isolated surrounds of country West Australia. This nail-biting story unfolds over the first three nights of our couples new life in their farm house. Nothing could ruin their first night except when their beloved cat, Nook, goes missing starting an unnerving and chilling set of events as someone or something watches their every move determined to tear their dream life apart and turn it into a living nightmare.

Adam Graveley’s first feature film examines a couples demise as their dream life crumbles around them and their darkest fears are realised with horrific consequences. 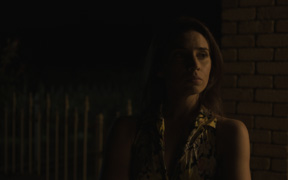 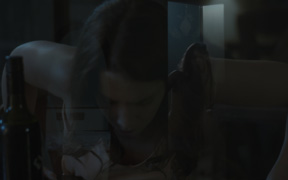 Written and directed by: Adam Graveley 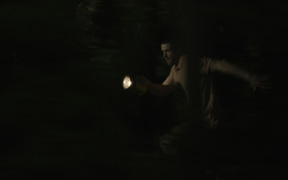 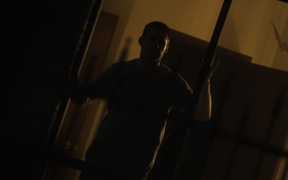 Check out this behind the scenes clip…

3rd Night is currently working on post-production with a completion date set for late January 2017! It will then be submitted to film festivals around the world!

Visit www.3rdnight.com for more information including…

Also, visit its YouTube channel for more behind the scenes clips! 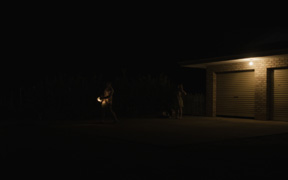 You Can Enjoy Surf, Sand, Sun and Lots of Blood with Dark Cove through Video-on-demand Today!