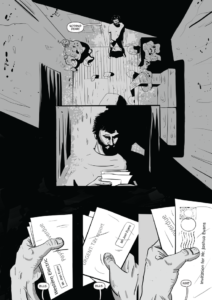 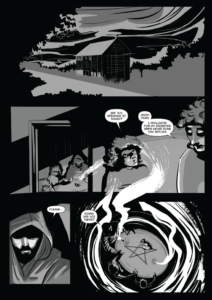 Those are just a few of the exciting images from… 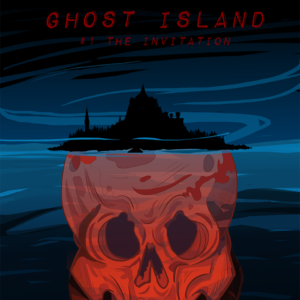 On a remote island a wealthy entrepreneur has secretly created a theme park full of imprisoned ghosts he has collected over time.

Before opening the attraction to the public he enlists the help of a small group of people to assist him. One of them being Josh Evans a troubled psychic with a dark past. Whilst he battles his own personal demons

Josh is scheduled the task of crossing over & exploring some of the evil minds of the ghosts that lie within the island, but what cost. 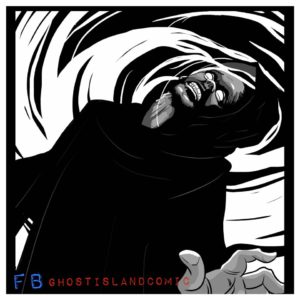 More about Ghost Island from Joseph in this video…

Ghost Island is almost ready to be placed in the hands of horror fans, and YOU can help make that happen! Please click the pic, and support this campaign today…

-A signed copy of the comic

-A A4 350GSM super glossy poster of the front cover

–3 x A6 Artcards of 3 of the ghosts residing at GHOST ISLAND. THE SACK CHILD,THE OLD HAG & THE BUTCHER

and how awesome is this…

You’ll be drawn into ISSUE #2 of GHOST ISLAND

Visit Ghost Island on Kickstarter for more information including…

-A closer look at the team behind Ghost Island

-All of the available rewards

ANYTHING FOR JACKSON – Available on VOD, Digital, DVD & Blu-Ray on June 15