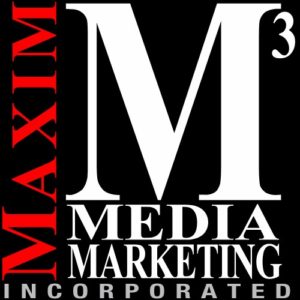 A young couple is stranded in a remote location for several days without food or water, while a massive, giant, madman stalks their every move.

A young man becomes manipulated by his imaginary friend to exact revenge on his tormenting co-workers.

A group of friends set out on a road trip to “the party of the century” in the middle of nowhere, but on the way, they break down and find themselves being hunted for a satanic ritual.

PARANORMAL Team Will Attempt to Contact JESUS CHRIST in Jerusalem