It will scare the smell out of you… 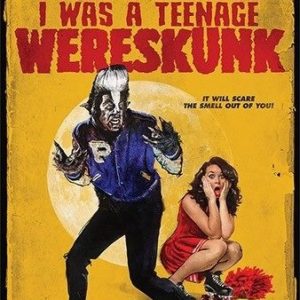 “I Was a Teenage Wereskunk” is a feature film comedy homage to the cheap drive-in monster movies of the 50’s. You know, that endless stream of schlock featuring martians, giant insects, werethings, etc. Always low on production value but heavy on charm.

Wereskunk is the story of wholesome teenager Curtis Albright, who’s world is thrown into chaos when he’s sprayed in the face by an enchanted skunk. Now whenever Curtis feels sexually aroused – which is damn near constant for a teenage boy – he turns into a MURDEROUS WERESKUNK!

And temptation is everywhere! His buxom vet. His steady girl Mary Beth. A couple of skinny dipping trollops. Even the good ole fashion Sears Catalogue. Can Curtis keep the wereskunk at bay long enough to find a cure before the sheriff – oh, who just so happens to also be Curtis’s dad – hunts it down and kills it? Good Golly!

“Pleasantly surprised at how good it was! Very entertaining, so funny with good writing and great acting! Scott Monahan, of course, was the star in a really great ensemble. Loved it!” 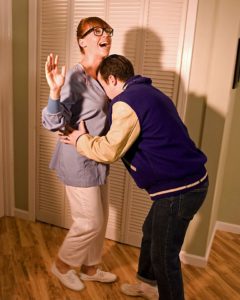 “Hilarious, witty, and fun! Filled with an incredibly talented cast. This is a must see! Soon to be a cult classic.” 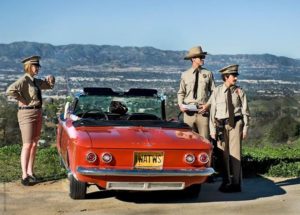 “So many laughs throughout this movie! Clever writing, great directing. Will be seeing with friends over and over again!”

“If you like old horror film and some well placed comedy then you should definitely check out I was a Teenage Wereskunk.” 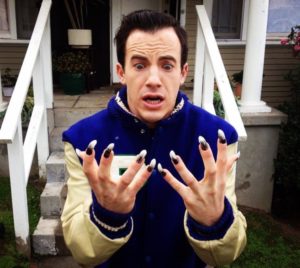 “I Was A Teenage Wereskunk” is definitely a must see film!

Check it out today at:

“I Was A Teenage Wereskunk” Store 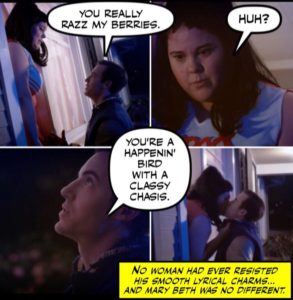 Visit http://www.teenagewereskunk.com for more information including:

–Clips from the film

–Behind the scenes pictures

–Details about the cast 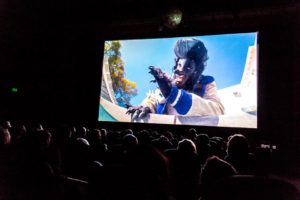