The Collector is an abstract horror film following the convoluted pathway of Elliot who awakes one day in a crowded street destitute and begging for scraps of food. Finding his way to a derelict house he ekes out a primal existence controlled by the powerful human necessity to survive. Casting a belligerent shadow over Elliot is the Collector who by rolls of dice alters the path of our unfortunate hero with every intention of sending him to his doom. 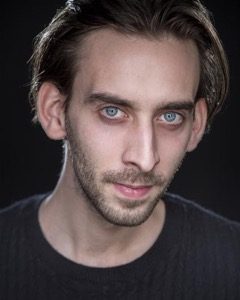 In the role of Elliot. Daniel Booroff. Winner of the Southern Shorts Award for Excellence in Acting (Terry in Evil’s Evil Cousin) | “Here the main focus is on the dying man, while the skinny reporter (excellent Daniel Booroff) moonlights as Floyd’s sincere, would-be saviour (dotting things down in his notebook while dangling from a ledge in his tragi-farcical rescue mission)” – The Independent (5 stars) | “A word too for Daniel Booroff, who is utterly convincing as reporter Skeets Miller, perhaps the only decent one left when the media circus picks up” – broadwayworld.com (5 stars) 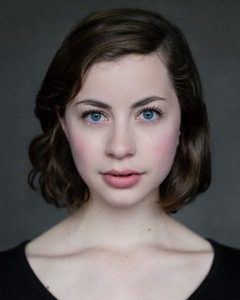 In the role of Lucy. Sophie Ablett. Sophie studied drama at Ecole Internationale de Théâtre Jacques Lecoq in Paris. Her first job was in Taboo starring Tom Hardy for Scott Free Productions, directed by Kristoffer Nyholm for BBC1/FX and she then joined the cast of ‘The Railway Children’ in the West End in the lead role of Bobbie. Sophie was named ‘ONE TO WATCH’ by The Independent in March 2016. 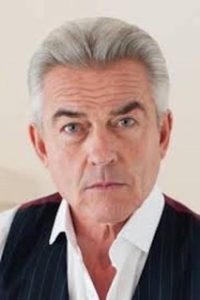 And playing The Collector, Nigel Barber. Nigel appeared in the film ‘Spectre’, he also played the ‘Chairman’ in ‘Rogue Nation’ ‘M:I5’, Nigel was the lead antagonist in ‘Roboshark’ for BUFO/Sony Pictures and appeared in ‘Apocalypse Slough’ the new TV comedy for Sky1/NBC. Nigel’s other films include the Bollywood feature ‘Welcome to Karachi’, ‘Lake Placid vs Anaconda’ and ‘High Strung’

The film is scheduled to start shooting in mid 2017.

You can find out further news updates at the dedicated website www.thecollectorfilm.co.uk.