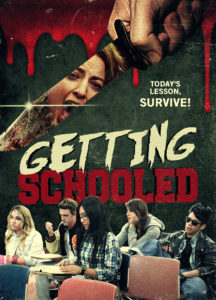 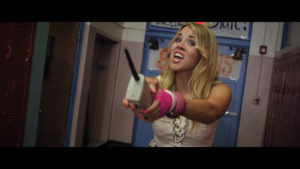 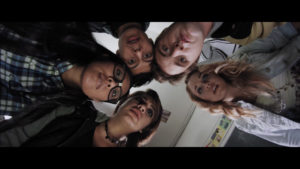 In 1983, a group of high school students stuck in a day of detention, must run for their lives, when a teacher in a wheel chair turns out to be an ex black-ops soldier having a murderous flashback. The wily pack of misfits fight to the death as they are trapped inside the school with the torturous psycho. 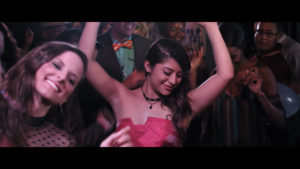 If any of these descriptions sound familiar, you might be a Gorehound!
Visit our Various label websites:

STAY OUT OF THE ATTIC – Available on VOD, Digital, DVD & Blu-Ray on August 17,