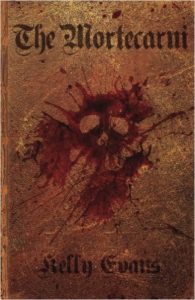 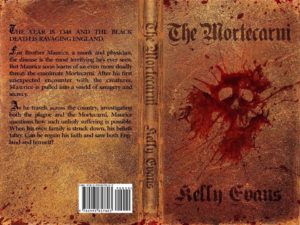 This awesome new release just got its first 5 star review…

“Zombies are not my usual reading material, but this book is so well written that I enjoyed every minute!”

Don’t wait be the next person to review this fantastic book!

And once you finish ‘The Mortecarni,’ continue your medieval journey with… 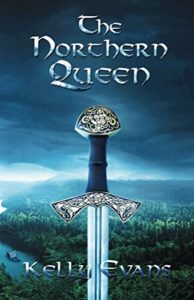 St. Brice’s Day, England, Anno 1002. At the order of King Aethelred, thousands of Danes are murdered in a frenzy of ethnic cleansing. Outraged, the Danish king, Sweyn Forkbeard, swears he will take Aethelred’s head, and his crown.

But Sweyn needs allies. Chief amongst his supporters is Aelfgifu, an English noblewoman and head of a once great family. She has her own reasons to hate Aethelred and as a pagan, she is sympathetic to the Danish cause. When Aelfgifu marries Sweyn’s son, Canute, war is inevitable.

But if Aethelred is weak, Emma, his Norman queen, is not. And she will stop at nothing to destroy the woman at the heart of the Viking army. 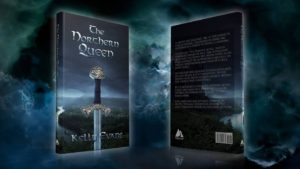 “This book has it all…heroines, villains, battles, love and hate! Adventures and political scheming abound! And, importantly for me, no anachronisms. Kelly Evans knows her history and is a gifted storyteller.”

“This is a fine debut novel, very well written and a smooth read.” 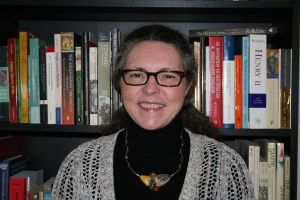 When not writing Kelly enjoys reading history books, silversmithing, playing oboe and medieval recorder, and watching really bad horror and old sci-fi movies. She is currently working on the second book in her Anglo-Saxon series, set in the years prior to the Norman invasion. 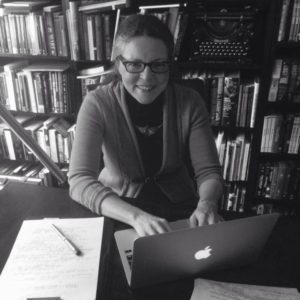 “I can’t remember *not* ever being interested in history, when I was five I wanted to be an Egyptologist when I grew up. But I got serious about it, especially medieval history, when I was dating my now husband and we were visiting his family in Wales. I picked up a copy of “The Very Bloody History of Britain (Without the Boring Bits)” by John Farman and I think that was it, I was hooked. After reading Sharon Kay Penmans “The Sunne in Splendor” there was no going back!” 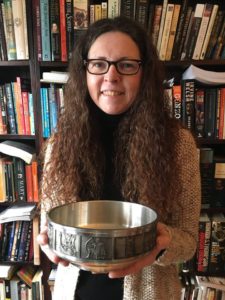 Please visit www.kellyaevans.com for more information about Kelly and her books like…

–Excerpts from her books

-An interview and Ten Short Facts About Kelly Evans

Interview with Director/Writer of “House of Purgatory” Tyler Christensen