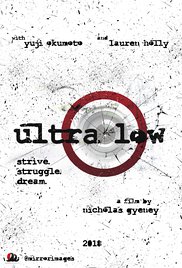 30 years later, The Never-Ending Story’s Tami Stronach makes her much welcome return to the big screen. 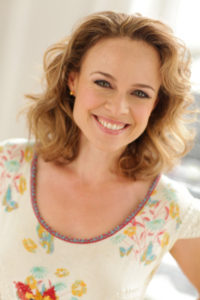 The film, a meta drama that takes an unfiltered look at the lives of an independent filmmaking team as they struggle to break down the doors of Hollywood, features most of it’s players as themselves.

“The script is about how hard it is to make a movie–as someone who has produced a lot of dance and theater I really related to the script and Nicholas makes that pain funny”, Stronach, also known for her years in dance, says. “Also I thought it was amusing to reintroduce myself back into film by playing myself trying to get back into film.”

Described as a cross between Clerks, Good Will Hunting, and Entourage, the film takes the audience into the tough world of independent filmmaking like no film has before.

The story begins with a filmmaking team that’s already sacrificed to make several feature films. While having significant indie budgets and films starring name actors, they can’t seem to get the attention of the industry elite. Upon learning the news that their latest endeavor will not be accepted into any top tier film festival, the team has hit rock bottom. With heavy hearts, they push each other to pick up and move forward on development of their next feature film, a supernatural thriller called The Red Vision, in hopes that it will be the one that finally turns heads their direction. As development progresses, the team lands actress Lauren Holly and her voice shines as a guiding light of wisdom for the young filmmakers as they fight through the trenches.

The long game plan for Ultra Low takes it beyond the movie and into producing the film within the film, The Red Vision; A supernatural thriller and love story described as a cross between Insidious, Ghost, and Unbreakable, which aims to enter production soon after wrapping production on Ultra Low.