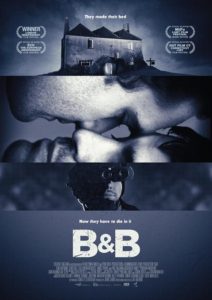 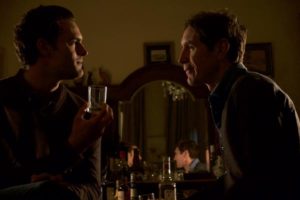 Marc and Fred went to war when they were refused a double bed at a remote Christian guest house. They won in court and now they’re back to claim their conjugal rights. Triumph turns to terror when a Russian neo-Nazi checks in.

“I wanted to do a thriller in the Hitchcock vein but with gay characters making the wrong choices and getting terrified out of their wits. B&B goes beyond the gay relationship movie. It’s a thriller with a married couple at the centre, something I haven’t seen before,” says writer/director Joe Ahearne. 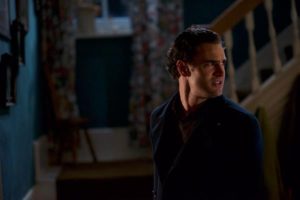 The couple is played by Tom Bateman (Kenneth Branagh’s Murder On The Orient Express, Amy Schumer’s Snatched) and Sean Teale (Bryan Singer’s Gifted, Ben Affleck’s Incorporated), and the B&B owner is played by Paul McGann (Withnail & I, Doctor Who). 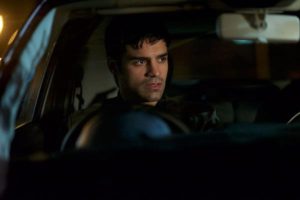