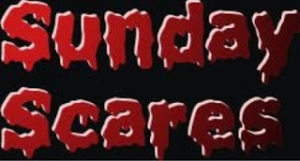 A late night on the internet leads to terror for Aaron and Melissa when Aaron accidentally crosses into the DARK side of the net and uncovers a nightmarish curse.

Directed and written by: Leo Kraska

Greetings, I am Leo Kraska and this is Ashen Jackal Films. Weird name, huh? Here is the brief version: Ophois is an Egyption Deity that appears as a grey jackal. He is know as “the opener of the ways”. Though in a different manner, that is what we seek to do here. With every film created and every connection made we will open doors that’ll lead to bigger and better productions.

So, what exactly is Ashen Jackal Films? We are active filmmakers who generally spearhead horror films and other genre related content, often with the help of other studios. Not only are we experienced and always improving, but working with us will grow your résumé. Our films are listed on IMDb, entered in film festivals, and easily accessable online. We also help with other people’s projects, but we don’t officially link them to our releases.

Our main focus in production is to create horror films that depict odd and original stories, unlike most found in the genre today. We draw some insperation from Japanese Urban Legends and the storytelling known as Kaidan (怪談) or, loosely translated, “Strange Tales”. While we do not maintain any effort to set our stories in the Edo Period, we do strive to connect with the genre in other ways. What makes Kaidan so unique and interesting is that the scope of these stories can wildly vary from eerie to funny, from just plain odd to mysterous or terrifying. This is the hallmark that we hope to produce. 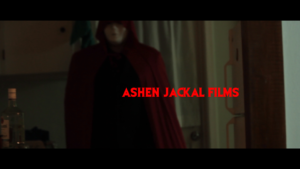 For more information about “The Red Room Curse,” please visit the official page for the film:

Lords Of Chaos – The Birth Of True Norwegian Black Metal