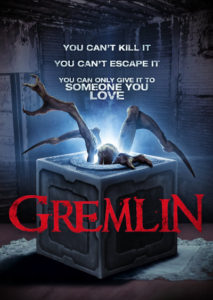 The highly-anticipated GREMLIN premieres on VOD this July from Uncork’d Entertainment! 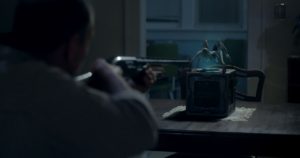 Godzilla meets The Ring in a thrilling, uniquely-scripted horror jaunt that boasts amazing computer-generated effects and from some of the best in the game.

Adam receives a mysterious box from a relative containing a creature that will kill everyone he cares about. The only way to be rid of the curse is to give the box to someone he loves. As the ominous timer on the box counts down to its end, he can only imagine the horrors that await. Does he give the box away to save his family, or unleash a monster upon humanity? He can’t destroy it. He can’t escape it. He can only give it to someone he loves… 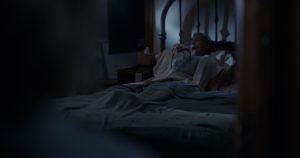 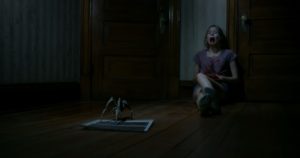 “The Heiress” Set to Release in the UK