SGL Entertainment and Potent Media are pleased to announce the worldwide premiere of the new chilling TV Series LAW OF PERDITION, Now Available Exclusively on Amazon Prime TV. A cross between police crime drama and supernatural horror. If you will, picture “Chicago PD” and “Law & Order” Intertwined with “Ghost Whisperer” and the “Twilight Zone.” LAW OF PERDITION “Season One” is 9 episodes that will keep you on the edge of your seat and dying for more. 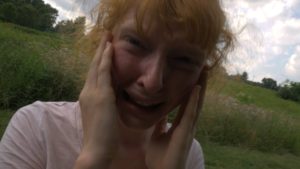 SYNOPSIS: Law of Perdition sets the creepy factor sky high as it follows a detective whose cold cases are returning from the dead as ghosts to help him solve their horrific murders. 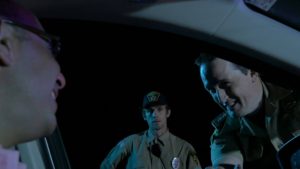 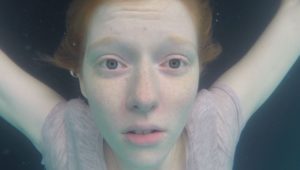 LAW OF PERDITION the TV Series is Now Available Worldwide on Amazon Prime:

For More Info on LAW OF PERDITION Go To:
https://sglmoviestore.com/tv-shows/law-of-perdition

For More Info on Potent Media Go To:
https://www.facebook.com/PotentMediaLLC