Time to watch some horror… 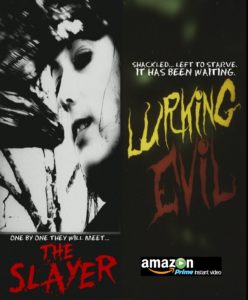 One by one they will meet…

In this cheesy slasher counselors Kim, Melissa and Dave arrive to Camp Golden Hills just as someone or something is slaughtering everyone else. 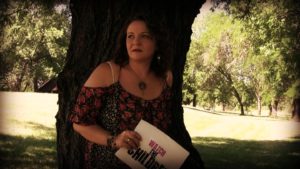 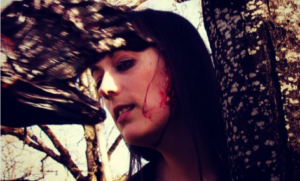 “If you like old style, 80’s slasher/horror stories, this is a gem and you will want to add it to your collection. I really liked the creepy designed ‘park’ buildings. True to the genre, it’s a fun watch.”

“The Slayer truly delivers in a quick way that keeps one in suspense. Camera work on this film and the direction from director Reuben Rox shows great depth in work from previous film. Plus the incredible performances put on by lead actress Catherine Franklin and Rachel Wise are among their best performances to date.”

“If you truly like Independent low budget horror and suspense films then you’re going to love this one as much as I did. Too bad I can only give it five stars!”

And once that 5 star film ends stay tuned for…

An evil entity is set free just as a group of scavenger hunters is about to enter the area. 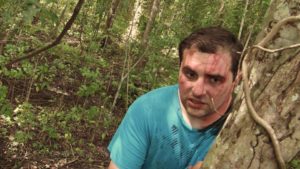 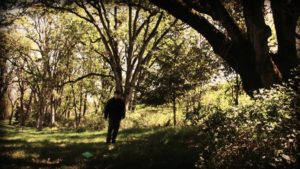 “I liked the ideas based around Lurking Evil and that it was not too predictable for me to watch and as a short film was still entertaining with some interesting characters and dialogue.” 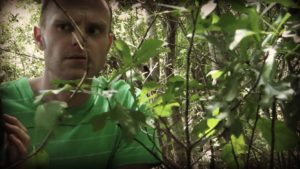 And if you enjoy these films, check out more of Reuben’s films on his Amazon page! 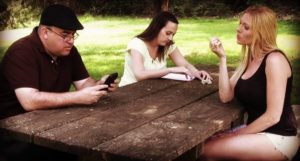