TONY TODD AND DEREK MEARS IN #FROMJENNIFER, OUT THIS SEPTEMBER!

On VOD/Cable this September from Sector 5 Films 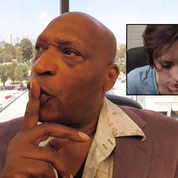 Jennifer Peterson (Danielle Taddei) is having a very rough week. She’s been fired from a movie shoot, her manager just dropped her, and her boyfriend dumped her, right after releasing a sex tape of them together. 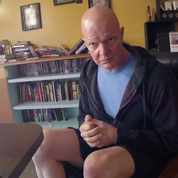 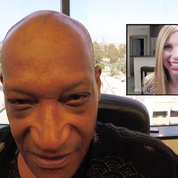 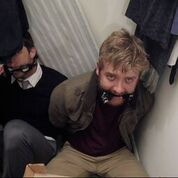 “A truly timely and Relevant Film” (We are Indie Horror), #FromJennifer on Digital and Cable September 28 from Sector 5 Films.