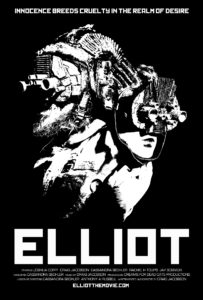 Art enthusiasts, obscure horror and sci-fi lovers, and cult connoisseurs will be thrilled over the feature film Elliot—a dark, dystopian, conceptual film that explores the frightening facets of identity and voyeurism, set in a nightmarish cyber wasteland filled with confusion and decay. Shot on VHS, utilizing practical effects, vibrant colors, fantastical characters, and terrifying surprises, Elliot is bound to stimulate your senses and get under your skin.

Brought to you by Dreams For Dead Cats Productions LLC and written/ directed by Craig Jacobson, Elliot tells the tale of a humanoid (Elliot) struggling to maintain his reality and understand his true identity. Elliot is forced into a disconcerting downward spiral of despair in which he is forced to recognize the faults of his own cognition and constructed ideals in a crumbling universe where the lines between fantasy, simulation, and reality are blurred and fibers of Elliot’s fragile existence are ruptured. Starring Joshua Coffy, Robert Pristine Condition Gammel, Jay Sosnicki, Craig Jacobson, Cassandra Sechler, Rachel H. Toups, Anthony A. Russell, Julia Berkowitz, Stefano Lima, Anna Muravitskaya, Geoffrey Colburn, and Matthew Macowski. 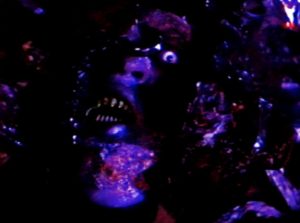 Elliot premieres at the Roxie Theater here in San Francisco on Thursday, October 5th. The next screening is at Deptford Cinema in London Friday, November 10th with more screenings TBA. To keep up with the latest Elliot information, updates, teasers, screenings, dvd release date, and more, visit the website: elliotthemovie.com 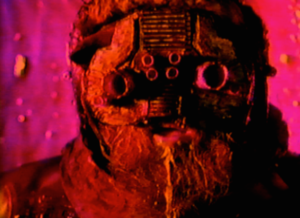