“A powerful and tense watch”…

Waking up in a basement chained to a radiator after an alcohol fueled night, Philip slowly pieces together the events of the previous night. He soon discovers that he is at the mercy of Wayne, an evangelical fundamentalist, who has been driven to misguided revenge over the death of his wife and son. Realising that Wayne’s twisted idea of salvation will lead to his death, Philip must do whatever he can to survive. 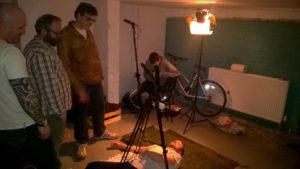 The core idea for Recovery is based on the universal fear of losing control through intoxication. A shared fascination on with religion and morality led to the exploration of the idea of divine purpose justifying abhorrent acts. The Steven Weinberg quote “With or without religion, good people can behave well and bad people can do evil; but for good people to do evil — that takes religion.” is representative of one of the core principles of Recovery. 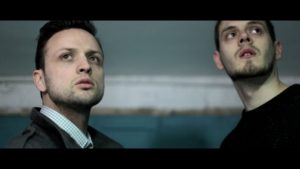 “Kidnap movies are a genre unto themselves. The rules and players remain mostly consistent, as do the dramatic devices of peril, threat, violence (actual or suggested) and hope. Indie film Recovery, from filmmakers Heath Hetherington and Marcus Scott, capitalises on these themes brilliantly, offering thematic depth alongside gripping tension.”

“Recovery is a powerful and tense watch…great performances, impactful themes and an intelligent balancing of genres.”

“It all comes down to the acting and production. “Recovery” not only has these elements going for it, but also happens to have a nice “spin” on a familiar idea. Marcus Scott and Heath Hetherington have made a story we know into something that leaves a fresh taste in our mouths.”

“When it’s all said and done, I was not only impressed with this production, I considered myself privileged to have had the chance to watch and throw in my two cents. This is a film I would gladly purchase for my home collection, when the time comes. We, especially myself, sometimes get all wrapped up in the production elements of an indie film… and forget to ask ourselves one crucial question. Did we enjoy the movie? When the credits roll, and we’re thinking of what we liked or didn’t like about the film… don’t forget that in the end, our overall enjoyment is all that really matters. I did enjoy the film. It kept my eyes onscreen for over an hour. When and “if” asked for a recommendation, would I give it? Surely yes. A great job all around. If you’re into tension inducing movies, that rely on atmosphere to keep you interested… this ones for you. No question about that.” 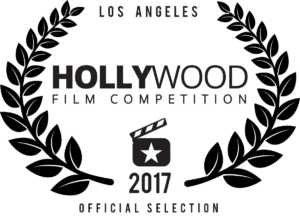 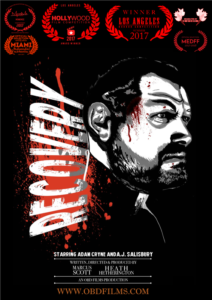 “Recovery” will be released on Vimeo on the 13th of October, with a small UK roadshow, which will include a Q and A with the filmmakers and selected talent from the film.