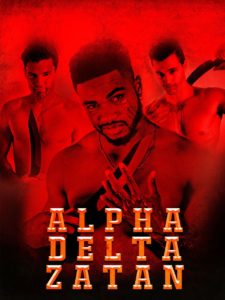 The film’s official synopsis reads: “In a frat house where no one can be trusted, a new brother becomes the target of a masked killer.”

Directed by Art Arutyunyan from a script by Armand Petri, “Alpha Delta Zatan” has been called “A Sexy and Entertaining Movie” with a “Gorgeous Male Cast” by LGBT critics in the United States. 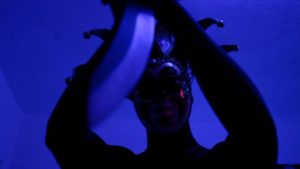 “Alpha Delta Zatan” is now streaming on Amazon Video US/UK and worldwide on Vimeo On Demand. The DVD can be purchased today on Amazon.com.

A #1 Bestseller for Shadow House Publishing