Nurse Willa Galton doesn’t believe in ghosts or the paranormal. She never has. But when things start to happen to her, and the others within Tui Asylum, her disbelief in the supernatural is challenged in ways she’s never experienced before.

Willa watches as her world unceremoniously perishes before her very eyes. Determined that she will not let her world die, she leads a team into a dark and dangerous battle.

Faced with a nightmare so raw and so real, they wonder if they have what it will take to defeat the evil on their doorstep.

Willa and her team chop, smash, hammer, stab, shoot and even burned the monsters beyond recognition…but some just don’t stay dead. Why?!

Follow Willa and her team on a perilous journey that takes them on a path of righting a world turned inside out.

If you thought sleeping was safe…think again. 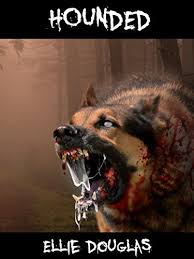 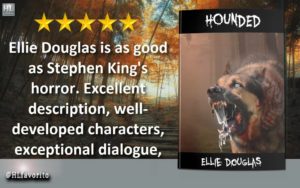