STAR OF THE ACADEMY AWARD WINNING THE SHAPE OF WATER DOUG JONES IN “GEHENNA : WHERE DEATH LIVES”

IN THEATERS ACROSS THE UNITED STATES FROM MAY 4 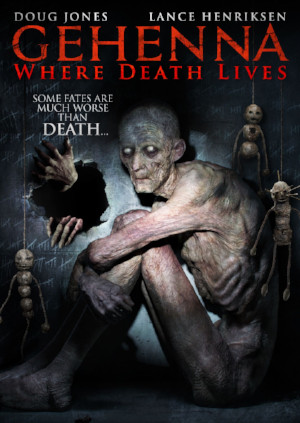 ROM THE VISUAL EFFECTS MASTER OF PACIFIC RIM, JURASSIC PARK 3, ALIENS VS PREDATOR : REQUIEM, THE HUNGER GAMES & WAR OF THE WORLDS!
Doug Jones, star of the Academy Award winning The Shape of Water, gives a mind-blowing performance in Gehenna : Where Death Lives, in theaters and On Demand May 4. 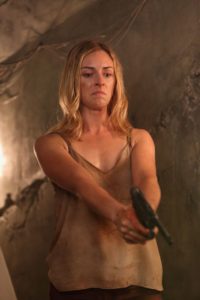 Encompassing horror, suspense and a twist that will blow your mind, Gehenna fixes on five people who enter a hidden bunker from WW2, and realize it’s way more than a bunker. Some fates are MUCH worse than death.

Spectral Motion, known for award-winning work on such films as Hellboy and Looper, did the makeup effects on the creature played by Jones.

Gehenna : Where Death Lives is in theaters across the U.S and on digital Friday, 5/4 distributed by Uncork’d Entertainment.