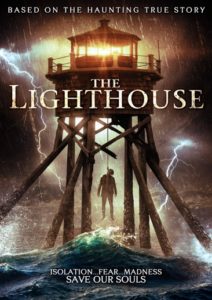 “A dark and disquieting journey into the heart of madness” (Starburst), the film, inspired by a terrifying true story, tells of two men trapped in an isolated lighthouse, surrounded by the deadly Irish sea, with both their minds ultimately pushed to the limits.

DID YOU SEE THAT?