A new revenge thriller called Wash Away from indie filmmaker Jeff Frumess (Writer & Director of Romeo’s Distress) has officially gone into pre-production with Actor/Producer Jacob Trussell starring in the role of Stanley. 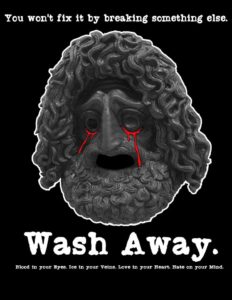 Wash Away is about a therapist named Stanley who is given the opportunity for nefarious indulgence and retaliation against a former nemesis who ruined his life years prior.

To create awareness around the project, Frumess will launch will soon be launching a Seed and Spark crowdsourcing campaign and Horror themed talk show called Little Talk of Horrors. 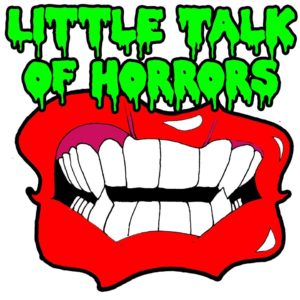 Little Shop of Horrors will provide horror-focused content to genre enthusiasts by streaming on Facebook Live directly into horror/movie Facebook groups. Every episode will feature a guest from the indie horror community and end with the guest recommending five horror/genre films that are currently available for streaming.

Little Talk of Horrors is sponsored by the future Wash Away Seed and Spark Campaign where contributors can pre-order Jeff Frumess’ previous genre bending gothic horror thriller Romeo’s Distress on hand numbered limited edition Blu-rays. The discs will be packed to the gills with extras: Including the feature length microbudget filmmaking documentary Blood Visions – which details the 15 month no budget crusade to make Romeo’s Distress and the struggles of trying to make a micro budget film. A glossy 11×17 poster of the cover art will come with every disc. 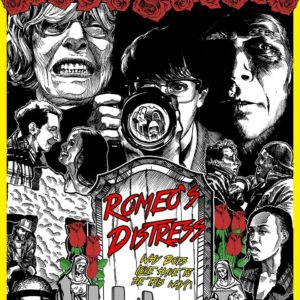 This will be the only way to get a physical copy of Romeo’s Distress. Every purchase through the Seed and Spark Campaign will directly go into the budget of Wash Away. The idea is that you can contribute to the creation of a new film by purchasing the previous one.