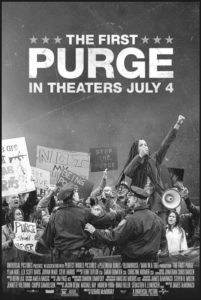 Behind every tradition lies a revolution. Next Independence Day, witness the rise of our country’s 12 hours of annual lawlessness. Welcome to the movement that began as a simple experiment: The First Purge. 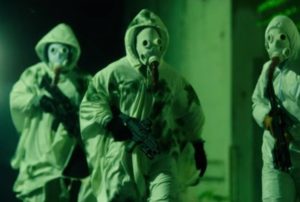 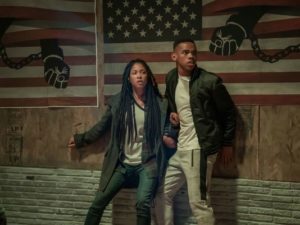 French Folklore Horror KANDISHA, from the Directors of INSIDE, Lands Exclusively on Shudder July 22