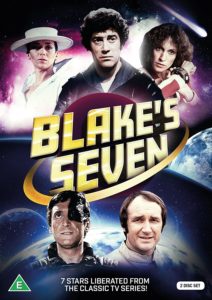 In celebration of its 40th Anniversary, this is the definitive set of interviews with six of the team of actors who brought BLAKE’S 7 to life … plus a bonus interview with SFX creator Mat Irvine.

This fascinating set of interviews is a visual and factual treat, with many of the interviews shot on locations used in the programme. From country estates to quarries – you’ll get to see how and where the series was filmed and with ORAC, a sprinkling of Federation Troopers and teleportation bracelets too, there are also a few laughs in store…

For all BLAKE’S 7 fans, this two-disc special collector’s edition is 6 hours of pure nostalgia, which will give you a whole new insight into the making of your favourite science fiction series. 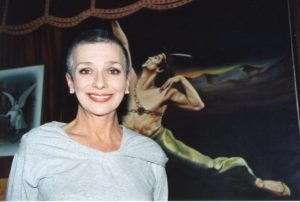 With a new introduction by Interviewer and Presenter Nicholas Briggs and Producer Keith Barnfather.