The Grand Son, starring The Purge’s Rhys Wakefield, makes a killing this August! 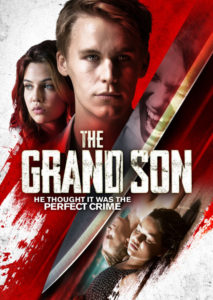 The Purge’s Rhys Wakefield hatches a killer plan in The Grand Son, premiering on digital this August from Uncork’d Entertainment.

Award-winning filmmaker Robert Logevall and writer Abram Makowka invite you to experience a young man’s descent into decadence and darkness.

High in the Hollywood Hills, Tod and his sister, Lani live a charmed life in mansion of their grandmother, a former movie star now hosting a home shopping show with failing ratings. She sees her grandchildren as spoiled and entitled and when Tod senses that his lifestyle is in jeopardy he hatches a diabolical plot to keep the home shopping show going and the money rolling in. 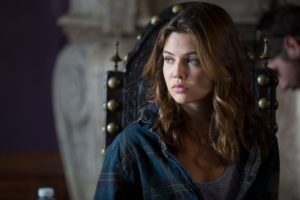