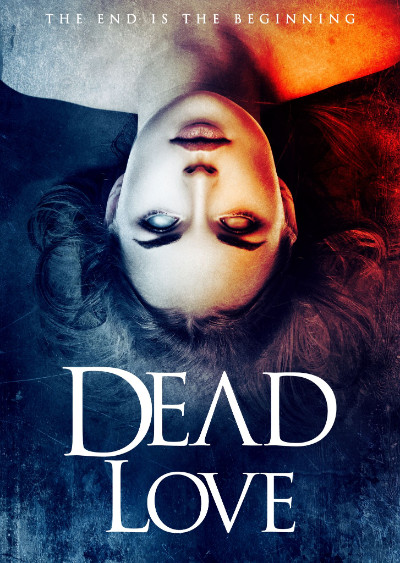 Brandon is a young train engineer whose world is upended when his mother suddenly takes her own life. At the funeral home, he meets Fiona, a beautiful and mysterious mortician who takes a strong interest in him. Soon they discover they share a passion for music. And when Fiona serenades him with an ancient folk song, their lives become entwined for eternity. 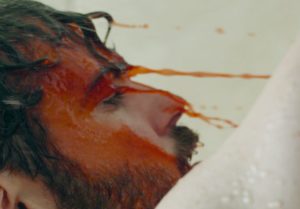