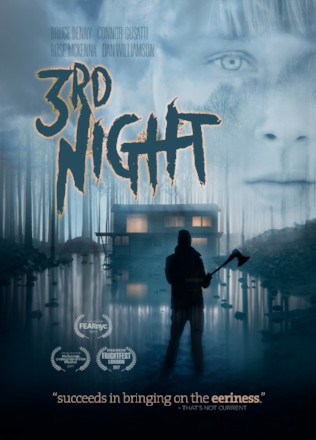 Director and graphic designer Graveley won the Neville Brody’s International FUSE competition, for design. His story, heavy on pastoral imagery, is set in Western Australia. Over three nights, Jonathan and Megan are subjected to unimaginable terrors. Stalked, chased and spied upon, this couple’s dream of a quiet life is destroyed by those who wish to keep their illicit pursuits hidden. 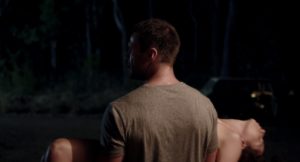 3rd Night is a 2D Films and Meld Film Studio production. Of 72 minutes, 3rd Night will be released in an unrated version, so Graveley’s true horror vision can be seen by audiences. Released in Australia in 2017, horror fans in the U.S. can see Graveley’s first feature, on DVD, this October 9th!

Official synopsis: A couple’s dream crumbles after they move to the country to escape the madness of modern life. Their darkest fears are realized as they are terrorized by an unknown Watcher who claims his victims on the 3rd Night. 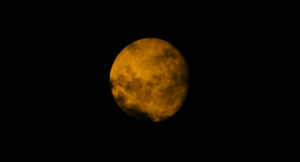 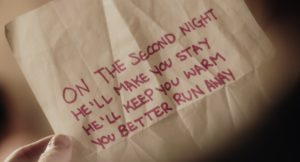 A fan page for the film: https://www.facebook.com/3rdNightMovie/