A meteor strike, the end of the world, killer clowns, and cannibal convicts converge in this sci-fi-horror-thriller! 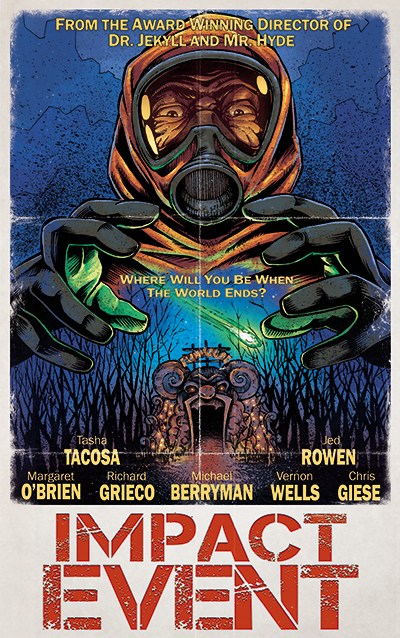 Impact Event revolves around a group of survivors who find themselves spending a post-meteoric apocalypse in a fun house converted into a bomb shelter.

The story opens on the day of impact. The unsuspecting populace of Earth watches as the gargantuan Roberts Meteor cruises near the planet. Unbeknownst to most, however, NASA has lied. The meteor is on a trajectory to not only hit the Earth, but to destroy every living organism. Not even bacteria is expected to survive. 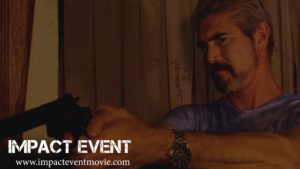 Through a bit of luck (good and bad), the catastrophe, while still apocalyptic, isn’t the be-all-end-all for life on Earth. In fact, there are survivors! 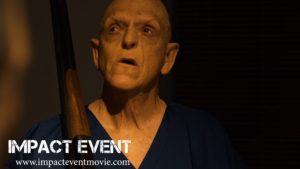 A small band of survivors find themselves in the most unlikely of bomb shelters, a haunted house themed fun house outfitted to survive Armageddon! This group of misfits soon finds out exactly where and who they are when the world ends. 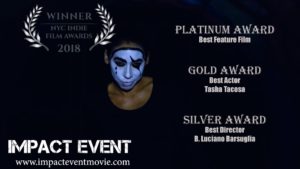 Join them for an end of the world Hollywood Red Carpet Premiere on December 8, 7:30 PM at Cinemark 18 & XD at the Promenade at the Howard Hughes Center (Los Angeles, CA), as part of the Culver City Film Fest.