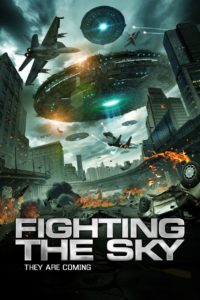 Strange other-worldly sounds are echoing around the world. A group of researchers, led by expert ufologist Lorraine Gardner, begin an expedition to track down the point of origin from which the sounds emerge. Yet as their journey deepens, they begin to discover more than they bargained for.