An old grudge and a misunderstood sexual advance hurl three suburban teens into a head-on collision of lust, intoxication and pent-up aggression. Equal parts crude and heartfelt; comic and insane, ‘Suicide Trip ,’ is a forgotten sign of the times.

Written at age 19, then directed at 22, James Hausler’s Suicide Trip is an age-laced perspective rarely seen in cinema. Following three exaggerated archetypes—riffing high school films—it is and was something of an ODD-yssey that never quite found a home. It is a story about a millennial generation growing up in early 2000.

Stamped with Hausler’s vision as a young director, he describes the story as existing “somewhere between dream and fantasy.” 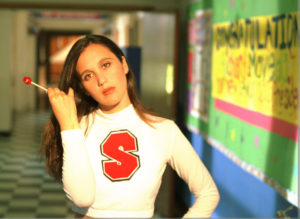 The three main characters embark on a ridiculous, conflict spattered hallucinogenic journey through high school, parties, and crime. Told from the perspective of each, the story takes you through their eyes and skates the edges of what is real and what is not. Suicide Trip put the Z in CRAY 15 years ago but was never truly released until now. It’s back, remastered, polished, and ready to night train you to WTFsville. 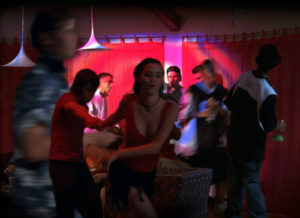 The score reflects the Director’s eclectic taste in music and sets the beat behind this hard-driving story with fresh new rap and rock. Hausler worked with Emmy award-winning composer, Chris Mangum who added a twist by recording the score and choir performance by world-renowned “Sofia Metropolitan Orchestra” in Sofia, Bulgaria. After months of developing music, they landed on the exact musical voice for each character. 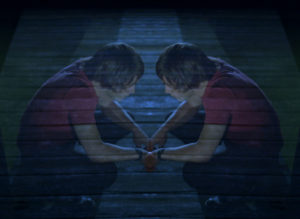