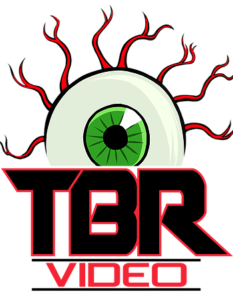 When a mad scientist tests his new cure he accidentally transforms himself into a monster and terrorizes a girl who breaks into his house and things go horribly wrong. 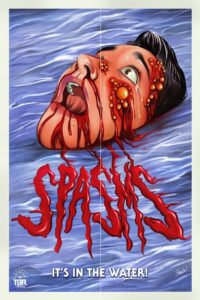 In a small town where not much happens a barrel of toxic waste is found leaking into a creek. No one notices that people everywhere are having uncontrollable spasms resulting in people dying in gory and outlandish ways due to the drinking water has been contaminated.

Have You Locked the Door? 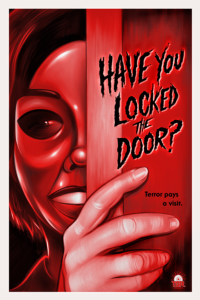 Jenny and Paul are on a date when an unexpected guest shows up and there night of passion turns into a complete nightmare.

Attack of the Handface People 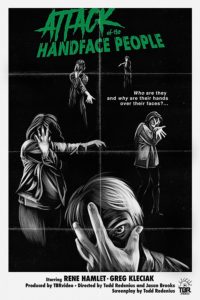 Bob and Laura are visiting their father’s grave when a group of strange people holding there hands over the faces attack them for no reason. Laura’s car will not start, who will survive? Can they escape? Who are these strange people? Will any of them manage to escape? 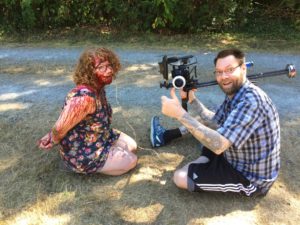 In 2011 Todd started TBRvideo his own video company specializing in low budget horror. Todd got back behind the camera again and shot a feature horror movie titled “In The First Few Days”. This movie was a success finally some good reviews.

In 2013 he wrote and directed another short horror film titled “They Are Here” this premiered in Seattle.

In 2014 TBRvideo grew and many short horror films were made with great success from festivals and getting some well deserved recognition in the horror community.

Today TBRvideo is still going strong with many new titles being made every year. TBRvideo has won awards for many short horror films and continues to grow its library of low budget short horror movies. 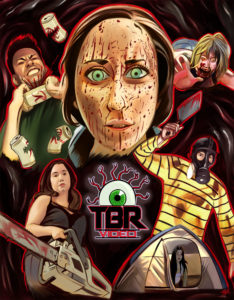 Watch all of their fantastic short horror films and more today at: