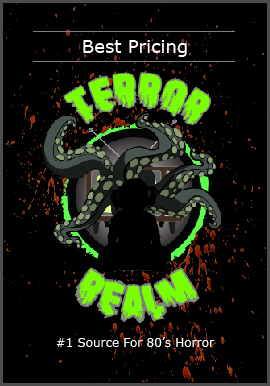 We are an 80’s Horror Niche Store who specializes in special edition DVDs and Blu Ray’s, action figures, pops, prop replicas and more.

Time to go shopping for awesome horror merchandise like… 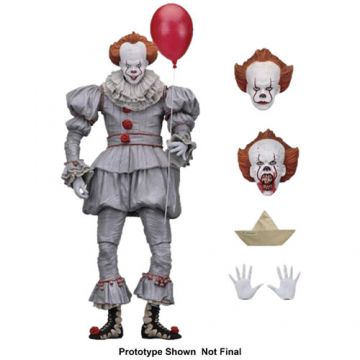 From the acclaimed 2017 horror film IT, drawn from the pages of Stephen King’s original novel, NECA presents the definitive version of Pennywise in action figure form! 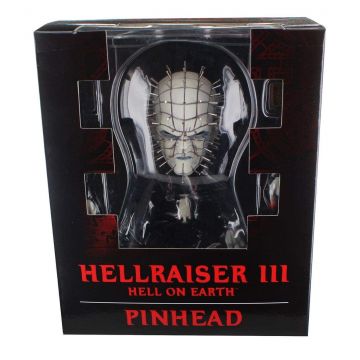 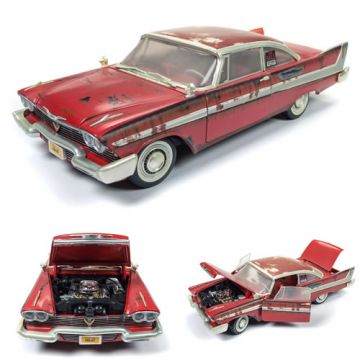 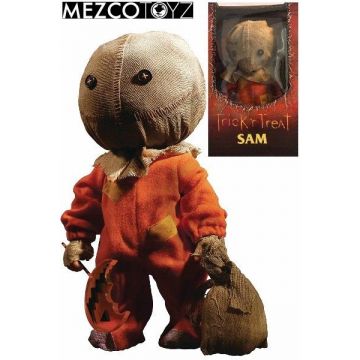 Standing an impressive 15 inches tall, Sam comes complete with his infamous and mysterious sack as well as his deadly oversized translucent lollipop. Remove his film accurate hood mask to behold his twisted demonic visage. His tattered orange footie pajamas complete the outfit. Sam features over 9 points of articulation, and comes packaged in a specially die-cut window box perfect for display. Just remember, he can watch you from inside the box, so don’t blow out your pumpkin until midnight. 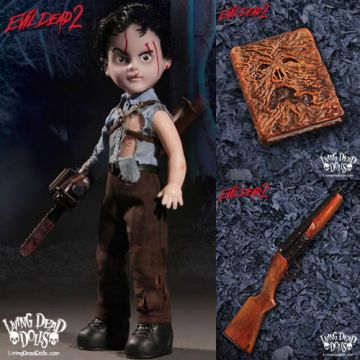 Straight from the classic horror comedy Evil Dead 2, comes the unlikeliest of heroes. Ash comes with his infamous chainsaw hand, a rifle, and the Necronomicon. Ash stands 10″ tall, features 5 points of articulation, and comes packaged in a collector friendly, specially die-cut window box. 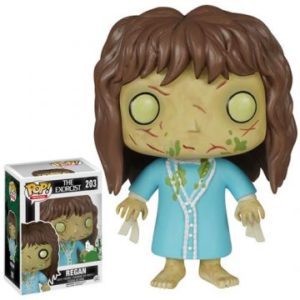 The Exorcist, a keystone within the horror genre, is making a Pop! debut in the form of the possessed Regan! Add her to your collection if you dare! 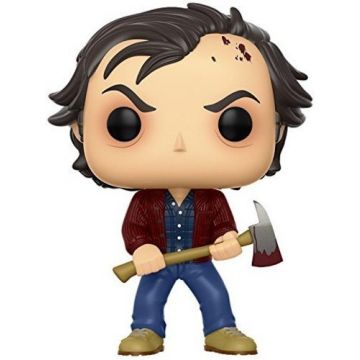 Come out, come out, wherever you are! From Stanley Kubrick’s classic psychological thriller, The Shining comes the Torrance family! Figure features a chase variant! A 1-in-6 rarity! 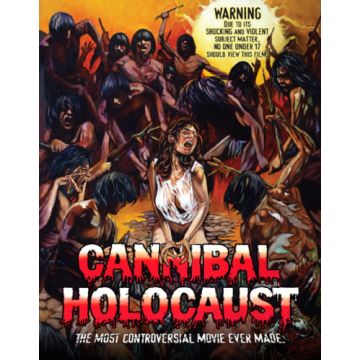 “THE ONE THAT GOES ALL THE WAY! Banned and heavily censored the world over, here is a film that surpasses it’s reputation as a shot-gun blast to the senses. CANNIBAL HOLOCAUST presents the “found footage” of a group of four documentary filmmakers who experience brutal death at the hands of a savage South American tribe of flesh-eaters. This footage is so intense, so graphic and so unflinching in it’s realism that the director and producer of CANNIBAL HOLOCAUST were arrested upon it’s original release and the film seized. Nothing you have seen before will prepare you for this uncompromising masterpiece of cinematic nihilism. Grindhouse Releasing proudly presents the definitive release of the most controversial movie ever made!

This beast of a site was a monster in the making for quite some time.

Being a huge fan of 80s B-horror ﬁlms, I have decided to bring this nightmarish world to you.

It started when my uncles took me to see Halloween in 1978 at the ripe age of 5 and I was hooked. Throughout the years my love of horror continued to grow, especially in the 80s when we got my ﬁrst VCR and a card for rentals. My mother tried to squash my love of horror but I was persistent. Through the 80s and 90s I came up with a list of must own movies. As VCRs cycled out and DVDs and blu-rays came out, these movies were hard to ﬁnd. Then I discovered companies such as Synapse, Scream Factory, and Vinegar Syndrome were bringing my beloved movies back to life.

I want to bring them to you along with collectible items from those movies to enjoy.

So I thank you for visiting my site. Please browse and discover the dark wonders from the late 70s to early 90s of horror movie madness.

Find all of these wonderful items and much much more at: