A haunted love story for the web. 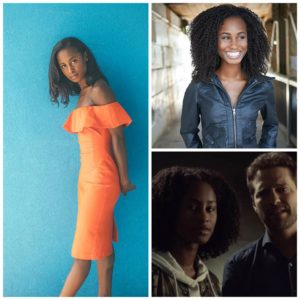 Keeya King as July, the ghost who fights death. You might have seen Keeya in The Handmaid’s Tale, the horror hit JigSaw, or PrivateEyes with Jason Priestley.

Jessica Clement as Melinda, the girl who sees ghosts. You can see Jessica in Pure, Hemlock Grove, and the upcoming V. C. Andrews series, airing later this year. 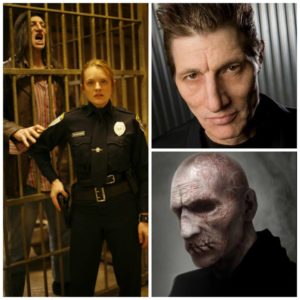 Stephen R. Hart as Dark John, an agent of Death. Look for Stephen in The Umbrella Academy, Shadowhunters, and Wynonna Earp. 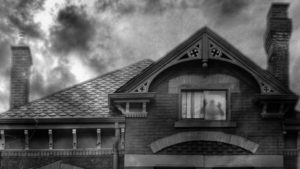