Available on VOD/Digital May 14th

A spectacularly fun mash-up of action and horror, motorcycles and so much blood.

Sharpen the axes and load the silver bullets! Things are about to get messy when a cowboy gunslinger awakens in modern day – just in time to take down a gang of vicious werewolf bikers. 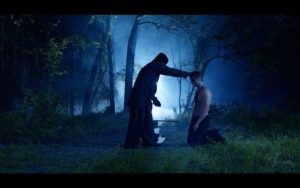 HIGH MOON is “BLADE from the old west,” inspired by the classic ‘80s / ‘90s camp creature features from John Carpenter and Fred Dekker. 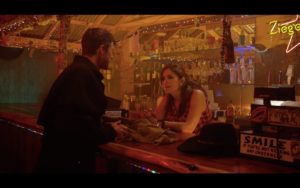 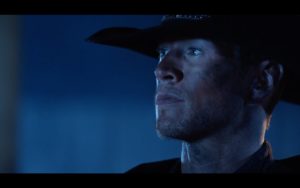 HIGH MOON has a 7/2 DVD release planned. Keep up with the latest by following any of the official social media accounts:

Distribution Solutions, a division of Alliance Entertainment, is the largest aggregator and downstream distributor of independent film labels in North America.

With more than thirty years of distribution experience, Alliance Entertainment serves customers of every size, providing a robust suite of services to resellers and retailers worldwide.

Alliance Entertainment is headquartered in Sunrise, FL, with offices located throughout the U.S.