Their Song Will Haunt You… Mythological folk thriller, The Isle, is set on a remote island off the west coast of Scotland in 1846.

When a heavy storm hits causing a ship to sink, three survivors row through a thick, early morning mist, lost and disorientated. The fog begins to clear and The Isle appears before them. They soon discover that it is almost abandoned except for its four sole residents; an old harbourman, a farmer, his niece and a wild woman.

Once rested and fully recovered the sailors are desperate to leave and return to the mainland, but the promised boat never appears. One of them starts to investigate and learns of a tragedy at sea that occurred five years previously causing several young men from the island to perish.

When his two shipmates meet with fatal accidents, the myth of a ghostly siren haunting the island leads him to uncover the truth while he battles to save his own life. 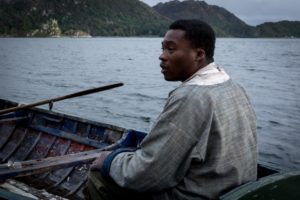 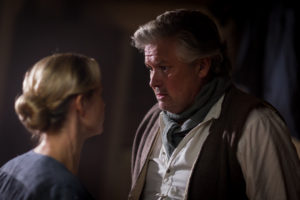 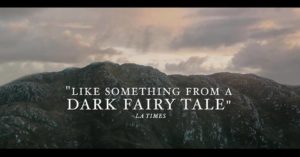 “Artfully authored and wonderfully performed, The Isle swims through some remarkably unique territory to create a tale that is nothing short of filmic literature.” -Cryptic Rock

“Superbly shot, exquisitely paced and genuinely compelling and surprising – indeed astonishing…The Isle is the kind of cinema that is getting far too rare.”  -Stephen Fry

“a pleasure to watch throughout…the spectacular scenery…like something from a dark fairy tale.”
LA Times

““The Isle is a quiet, understated and almost austere supernatural tale – innovative, finely-drawn and confident,… Atmospheric and rewarding” -Warped Perspective

Official Selection at many festivals, and won several awards like Best Horror Film at the London Independent Film Festival

Lionsgate released The Isle on EST from July 15th and will release on TVOD from July 22nd across the following platforms: Alastair Orr Talks About TRIGGERED Ahead of the UK Premiere