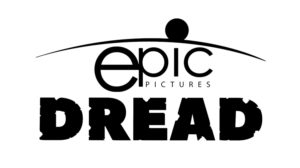 HAVE WE GOT A TREAT FOR YOU!
CANDY CORN RELEASES A BRAND NEW POSTER AND TRAILER!

The hotly anticipated Halloween-Horror finally arrives in cinemas and home release this Fall! 👻
As featured in Entertainment Weekly