Where Death is the Only Collateral Accepted… 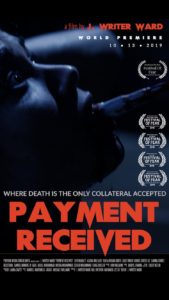 A music band traveling to Mississippi for a big audition spends the night in a house from an online vacation site, only to find it secretly inhabited by mysterious, deranged figures who want them all dead. 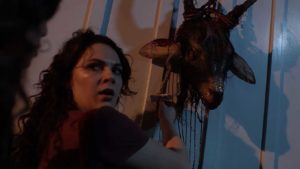 Director J. Writer Ward will be in Attendance 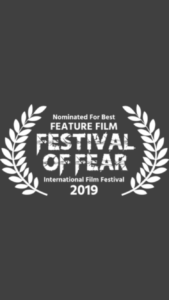 For more info on the World Premiere, visit the Festival of Fear at: